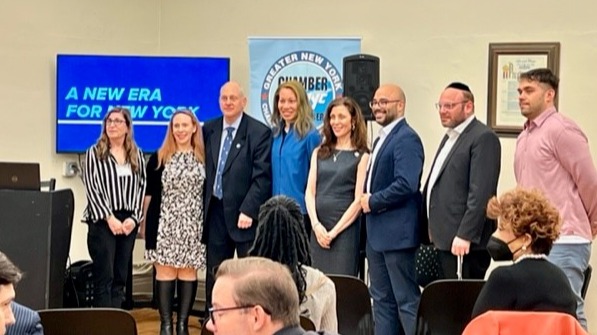 This administration is laser-focused on leading a recovery that works for the entire state, investing in every community and creating good-paying jobs of the future. They are making NY the leading business-friendly and worker-friendly state in the nation by making historic investments in infrastructure, technology, and project delivery. The hundreds of millions of dollars invested into the development of shovel-ready sites will help us diversify our economy and jumpstart New York.

Empire State Development Acting Commissioner and President and CEO-designate Hope Knight said, "Currently, with the federal government poised to invest billions of dollars under initiatives such as the proposed CHIPS Act and the recently passed Infrastructure Investment and Jobs Act, the time is ripe for New York to invest in a new generation of shovel-ready sites, and FAST NY will help usher in a new era of growth." 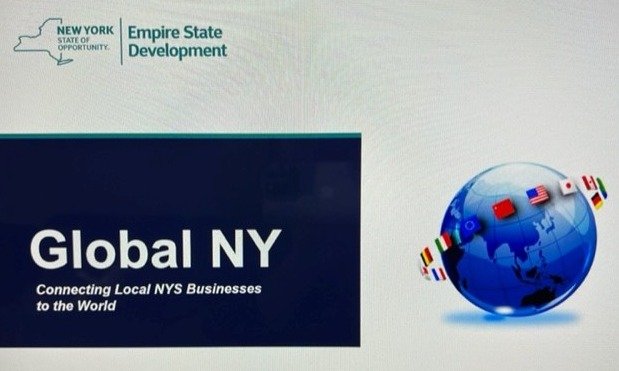 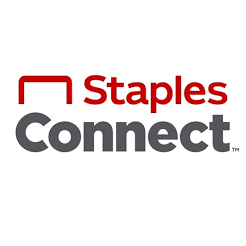 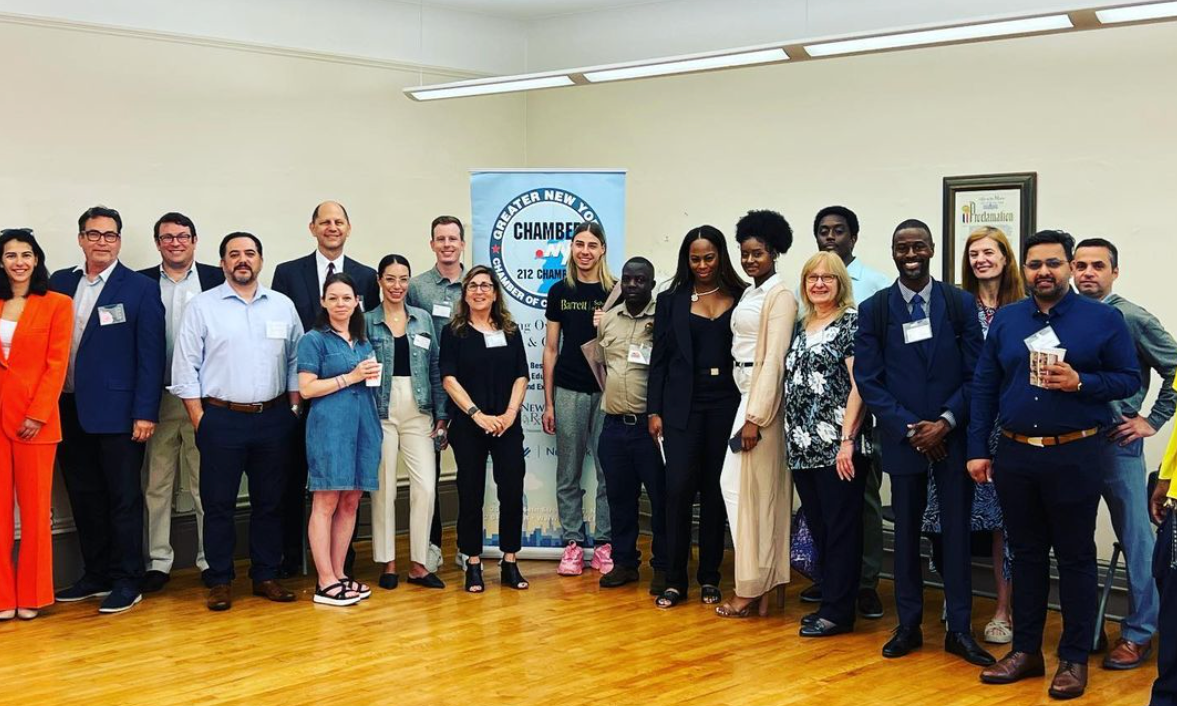